We are delighted to let you know Allen & Unwin has two books on the 2015 Stella Prize Longlist: Sophie Laguna's mesmerising novel The Eye of the Sheep, and Biff Ward's poignant memoir In My Mother's Hands. The twelve books on the longlist were selected from over 150 entries.

The Stella Prize is a major literary award celebrating Australian women's writing, worth $50,000 and open to both fiction and non-fiction. The prize is named after one of Australia's iconic female authors, Stella Maria 'Miles' Franklin, and was awarded for the first time in 2013.

The shortlist will be revealed in March and the overall winner will be announced on 21 April.

Find out more about the Stella Prize 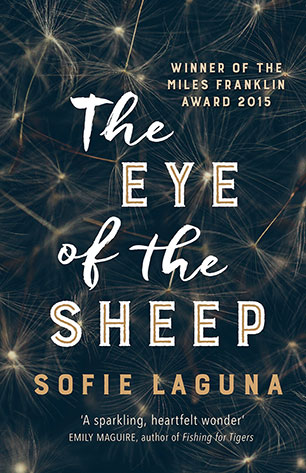 The Eye of the Sheep

Told from the mesmerising point of view and in the inimitable voice of Jimmy, this is an extraordinary novel about a poor family who is struggling to cope with a different and difficult child. 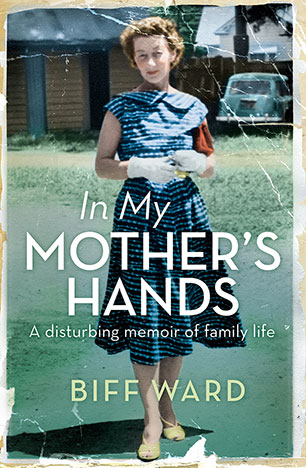 In My Mother's Hands

Poignant and moving memoir of Elizabeth Ward, known to one and all as Biff, who grew up in the 1950s in a household that tiptoed around her mother's demons and her father's fame.