The BBC has polled US critics to find the greatest novels written so far this century - and we're delighted to announce that Junot Diaz's astonishing and delightful novel The Brief Wondrous Life of Oscar Wao has topped the vote.

Diaz's novel tells the story of Oscar, a sweet, overweight nerd (a 'hardcore sci-fi and fantasy man') desperate to get laid and haunted by an ancient family curse. Oscar has been compared to other classic literary creations such as Philip Roth's Portnoy and John Updike's Rabbit, and The Brief Wondrous Life of Oscar Wao won the Pulitzer Prize for Fiction in 2008.

Also voted into the critics' top ten was Billy Lynn's Long Halftime Walk, Ben Fountain's acclaimed story of one day in the life of an American soldier home on leave from Iraq. 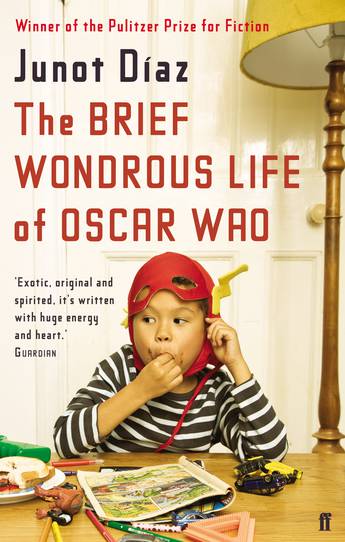 A literary triumph - winner of the 2008 Pulitzer Prize for Fiction. 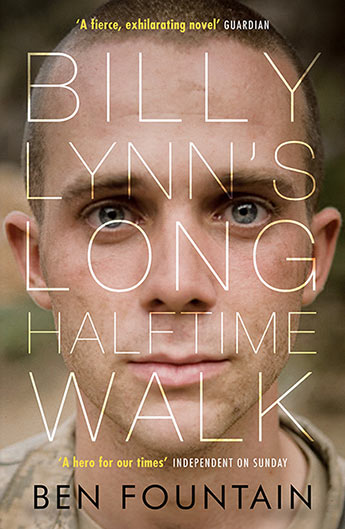 Shortlisted for the National Book Awards 2012 - His whole nation is celebrating what is the worst day of his life.