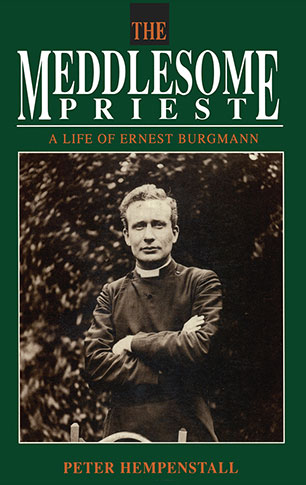 The Meddlesome Priest is the story of a 20th century Australian nationalist who became a legend. Ernest Burgmann's words and actions hold a promise of extraordinary relevance for Australian society today. 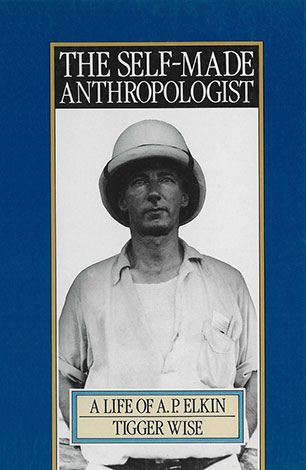 This is an account of the remarkable life of Australia's first professor of anthropology, whose national and international reputation as a champion of the Aboriginal people is now the subject of considerable controversy. The Self-Made Anthropologist frees Elkin from the myths, contradictions and intense privacy that veiled his life; he stands now before us for judgement.

Rising Up and Rising Down: Some Thoughts on Violence, Freedom and Urgent Means

Attempts to bring a definitive resolution to a conundrum that has preoccupied generations of thinkers: under what conditions is violence justified?

Hitler's Piano Player: The Rise and Fall of Ernst Hanfstaengl

A shocking story of a man torn apart by opposing loyalties.

A controversial study that argues for the value of atheism in modern society.

Henry and Mary Ponsonby: Life at the Court of Queen Victoria

An intimate picture of the inner workings of the monarchy during Henry Ponsonby's time as protector at large.