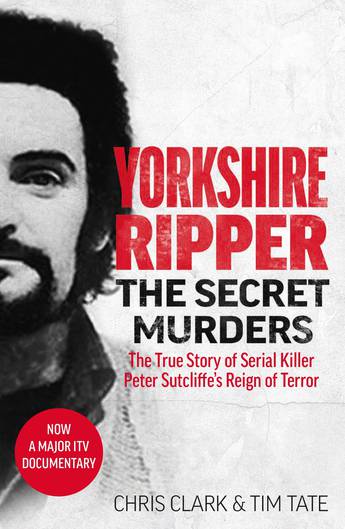 Published for the 30th anniversary of the arrest of Peter Sutcliffe, aka The Yorkshire Ripper.

The Yorkshire Rippers' reign of terror is well known, but many remain unaware of the full truth behind the brutal attacks that shocked the nation many years ago. Countless crucial details of murder, manipulation and miscarriages of justice have been hidden from the public, and the true extent of the Ripper's crimes still remains hidden to this day. This book exposes the twist in the tale of the most notorious British serial killer of the last hundred years.
More books by this author

CHRIS CLARK was a policeman for twenty-eight years. He joined Norfolk Constabulary as a constable in 1966, proudly wearing its uniform until 1994. Now retired, he has spent three years using his unique expertise to re-investigate cold cases. This book is the result of his dogged pursuit of the long suppressed truth about Britain's most notorious serial killer. TIM TATE is a multi-award winning documentary film-maker, investigative journalist and bestselling author.