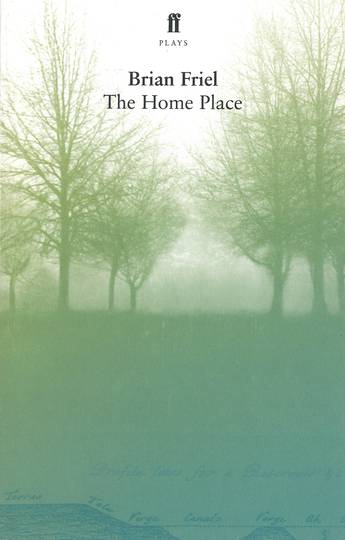 Download cover
Availability: Not available to order from this website, please try another retailer
The year is 1878. The widowed Christopher Gore, his son David and their housekeeper Margaret, the woman with whom they are both in love, live in The Lodge in Ballybeg. But in this era of unrest at the dawn of Home Rule, their seemingly serene life is threatened by the arrival of Christopher's English cousin, who unwittingly ignites deep animosity among the villagers of Ballybeg.

The Home Place premi red at the Gate Theatre, Dublin, in February 2005.

Born 9 January 1929, Catholic, in Omagh, County Tyrone in Northern Ireland, Brian Friel is one of Ireland's most prominent playwrights. In addition to his published plays, he has written short stories; screenplays; film, TV and Radio adaptations of his plays; and several pieces of non-fiction on the role of theatre and the artist.