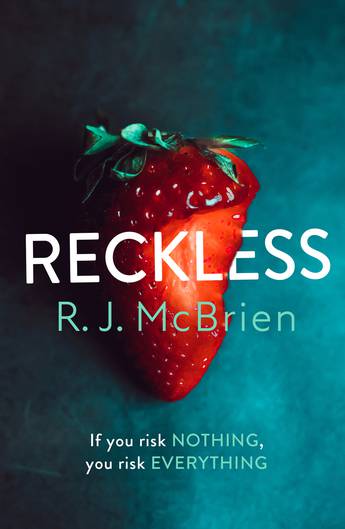 When married Kristen Calloway signs up to an online dating agency that specialises in casual sex, she has no idea that things are about to spiral out of control. An exploration of marriage, motherhood and sexuality.

Kristen Calloway knows she should be grateful for everything she has: a stable marriage, a decent job, and a daughter to be proud of. But she is also a middle-aged, middle-class woman with a raging libido. And it won't shut up.

She attends a school reunion and an old friend reveals that she uses an online agency to arrange casual sex. It's not long before Kristen signs up.

Enter Zac: young, handsome and thrilling in bed. Like Kristen, he has no desire to end his marriage and for a while, she seems to have it all. As the affair snowballs, juggling work, family and this new sexual freedom becomes increasingly tricky, but she is reluctant to give it up. Until Zac starts to want more. A lot more. Rapidly things start to spiral out of control, with fatal consequences.

Sexually charged, shocking and relatable, Reckless is a profound exploration of marriage, motherhood and sexuality.
More books by this author

RJ McBrien attended York University, the Sorbonne and graduated from the Yale School of Drama. He writes for TV (Wallander,Spooks andTrust for ITV) and has sold scripts to major Hollywood studios, for whom he regularly works as a script doctor.Reckless is his first novel.