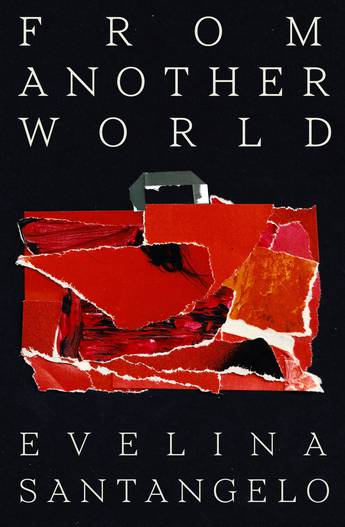 A masterwork of Gothic fiction, and a deeply affecting evocation of the experience of those who seek asylum, by one of Italy's most important writers.

The seas are filled with drowning migrants; Europe is awash with xenophobia and fear. In the cities and towns, in the schools and shops, strange children are starting to appear: enigmatic and unnerving, they disappear like ghosts, causing uproar.

Amid mounting paranoia, Khaled, a young teenager, by chance meets Karolina in a discount store in Brussels. She buys him a red suitcase, and they part ways: Karolina to both mourn and search for her missing son, whose laptop betrays his entanglement with extremist groups; Khaled to head south, against the flow of other Syrian refugees - travelling with urgent intent, desperately protecting the contents of his suitcase.

At once a ghost story, a morality tale and a quest narrative, From Another World is a striking reflection on loss, grief and the struggle to brave love in a world seized by fury.
More books by this author

Evelina Santangelo is an author and translator. She has won the 2000 Premio Franciacorta, Premio Mondello, Premio Fiesole Narrativa and the Premio Berto, as well as being a finalist for the Premio Chiara. She is the author of six novels, of which From Another World is the first to be published in English. She lives in Palermo.