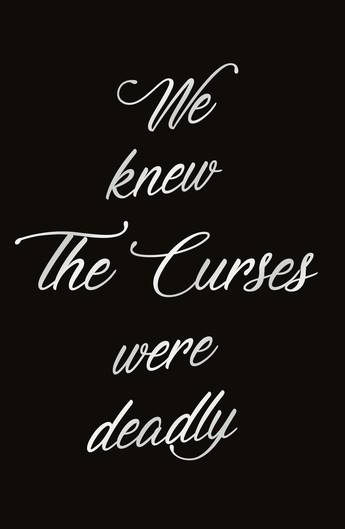 The true consequences of dark magic take their toll in this powerful and seductive sequel to The Graces.

Picking up the pieces after the chilling events of the previous year isn't easy, but the Grace siblings are determined to try and get things back to normal - and if that means papering over the cracks, so be it. Summer has had enough of secrets, but sharing a house with someone who's been resurrected from the dead isn't something you want the neighbours to know about. As ex-best friend River wreaks havoc with her twisted spells, can the Graces ever escape the curses that have been tearing their family apart for generations?
More books by this author More books in this series

Laure Eve is the author of novels Fearsome Dreamer, The Illusionists and The Graces, which is being published in 10 languages. She has also written for Buzzfeed, appeared on BBC Radio 2, and spoken at festivals, conventions and conferences in countries around the world. She is a French-British hybrid who grew up in Cornwall, a place saturated with myth and fantasy. Being a child of two cultures taught her everything she needed to know about trying to fit in at the same time as trying to stand out. She speaks English and French, and can hold a vague conversation, usually about food, in Greek.