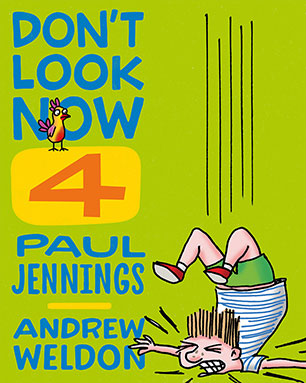 At last, Ricky is friends with Samantha. But he still wants to be FAMOUS. Find out if he can finally realise his dream even though he can't let anyone see him fly.