Tales from a travelling astronomer 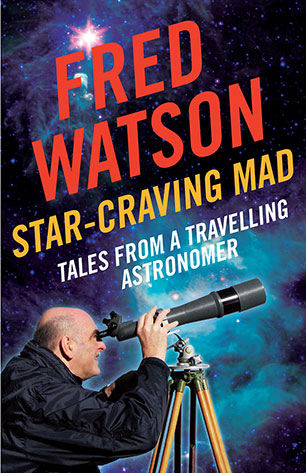 A journey through time and space with Australia's best known astronomer, Fred Watson

Fred Watson knows all about the madness that drives people to understand the Universe and unlock its secrets.

Now you can join Australia's best-known astronomer on a unique tour to unravel the mysteries of space and time. Take in primitive observatories in ancient Peru and the world's largest atom-smasher in modern-day Switzerland. See Pluto demoted from planetary status. Go behind headlines to find the truth about the Transit of Venus and the Higgs Boson. Meet some of science's most colourful characters.

In this light-hearted, informative and engaging book, Fred travels to some of those far-flung destinations as he weaves the epic story of humankind's growing understanding of the Universe. It's a grand adventure and the Professor is a witty, funny and knowledgeable companion. Come along on a journey that is sure to take you out of this world.
More books by this author

Professor Fred Watson is astronomer in charge of the Anglo-Australian Observatory at Coonabarabran and is a regular broadcaster on ABC radio. In 2003, Fred received the David Allen Prize for communicating astronomy to the public, and in 2006 was the winner of the Australian Government Eureka Prize for Promoting Understanding of Science. Fred has an asteroid named after him but says that if it hits the Earth it won't be his fault.

His previous books for Allen & Unwin are Why is Uranus Upside Down? and Stargazer. 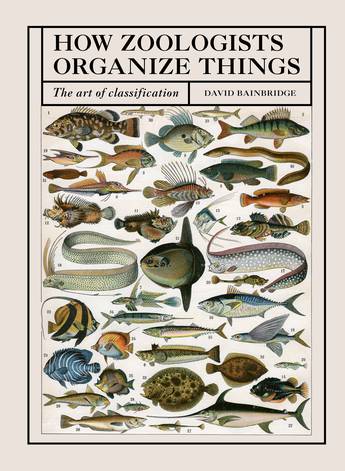 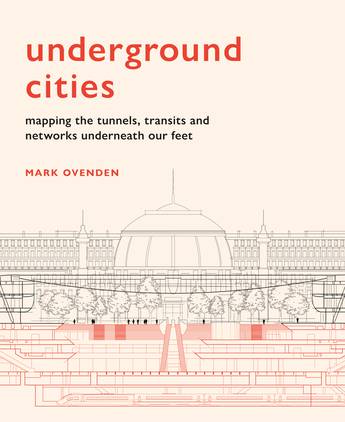 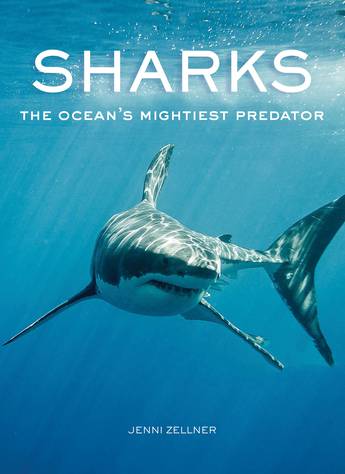 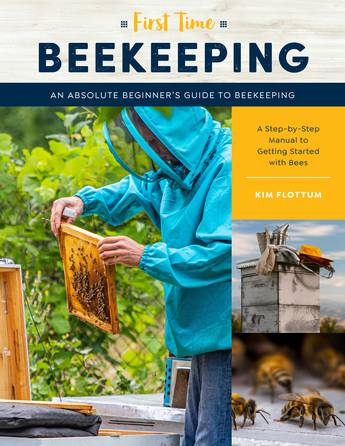 The Unreality of Memory Elisa Gabbert

Eve of Destruction John Hughes-Wilson
Back to top