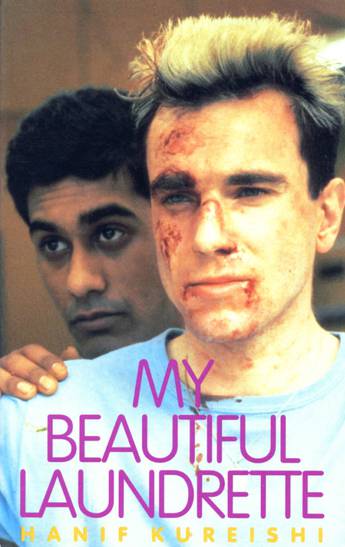 Download cover
London in the 1980s. Omar is a clean-limbed young Pakistani with budding entrepreneurial instincts. He is encouraged by his ebullient uncle Nasser to take an interest in opening a laundrette. Omar's scholarly, left-wing papa disapproves, but Omar pitches in, even hiring an old schoolyard adversary - the charming hooligan Johnny - to help him out. Together they make a success, as well as a sexual relationship. But Omar quickly comes to realise the constrictions of the ties that bind, and the consequences of biting the hand that feeds.
More books by this author More books in this series

Hanif Kureishi was born and brought up in Kent. He read philosophy at King's College, London. He is the author of numerous novels, short story collections, screenplays and plays. In 1984 he wrote My Beautiful Laundrette, which received an Oscar nomination for Best Screenplay. His second film, Sammy and Rosie Get Laid, was followed by London Kills Me, which he also directed. The Buddha of Suburbia won the Whitbread Prize for Best First Novel in 1990 and was made into a four-part drama series by the BBC. His second novel, The Black Album, was published in 1995 and his first collection of short stories, Love in a Blue Time, was published in 1997. My Son the Fanatic, a story from that collection, was adapted for film and released in 1998. Intimacy, his third novel, was published in 1998, and was adapted for film in 2001. A second collection of short stories, Midnight All Day, was published in 2000, followed in