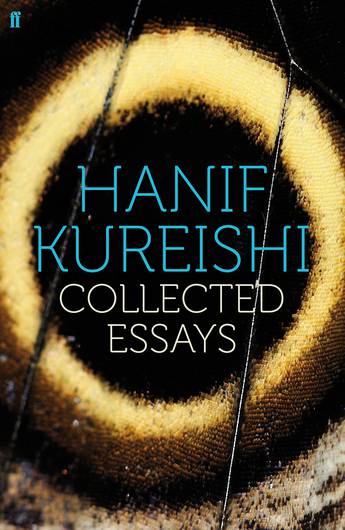 Hanif Kureishi's essays collected together for the first time.

This collection begins in the early 1980s, with The Rainbow Sign, which was written as the Introduction to the screenplay of My Beautiful Laundrette. It allowed Kureishi to expand upon the issues raised by the film: race, class, sexuality - issues that were provoked by his childhood and family situation. In the ensuing decades, he has developed these initial ideas, especially as the issue of Islam's relation to the West has become one of the burning issues of the time.

Kureishi shows how flexible a form the essay can be - as intellectual as Sontag or Adam Phillips, as informal and casual as Max Beerbohm, as cool and minimalist as Joan Didion, or as provocative as Norman Mailer. As with his fictional work, these essays display Kureishi's ability to capture the temper of the times.
More books by this author

Hanif Kureishi is the author of novels (including The Buddha of Suburbia, The Black Album and Intimacy), story collections (Love in a Blue Time, Midnight All Day, The Body), plays (including Outskirts, Borderline and Sleep With Me), and screenplays (including My Beautiful Laundrette, My Son the Fanatic and Venus). Among his other publications are the collection of essays Dreaming and Scheming, The Word and the Bomb and the memoir My Ear at his Heart.