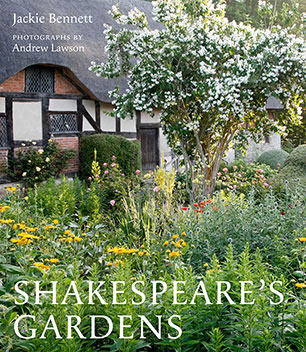 Shakespeare's Gardens is a highly illustrated, informative book about the gardens that William Shakespeare knew as a boy and tended as a man, published to coincide with the 400th anniversary of his death in April 2016.

This anniversary will be the focus of literary celebration of the life and work throughout the English speaking world and beyond The book will focus on the gardens that Shakespeare knew, including the five gardens in Stratford upon Avon in which he gardened and explored. From his birthplace in Henley Street, to his childhood playground at Mary Arden's Farm, to his courting days at Anne Hathaway's Cottage and his final home at New Place where he created a garden to reflect his fame and wealth. Cared for by the Shakespeare Birthplace Trust, these gardens are continually evolving to reflect our ongoing knowledge of his life. The book will also explore the plants that Shakespeare knew and wrote about: their use in his work and the meanings that his audiences would have picked up on including mulberries, roses, daffodils, pansies, herbs and a host of other flowers. More than four centuries after the playwright lived, whenever we think of thyme, violets or roses, we are reminded of a line from his work. Shakespeare's Gardens brings together specially commissioned photography of the gardens with beautiful archive images of flowers, old herbals, and 16th century illustrations. It tells the story of Will's journey from glove maker's son to national bard and how he came to know so much about plants, flowers and gardens of the Elizabethan era.
More books by this author

JACKIE BENNETT has written six gardening books including The Writer's Garden (Frances Lincoln 2014), Wild About The Garden and The Cottage Garden, as well as co-editing a biography of well known catholic women, Convent Girls (Virago 2003). She writes for The English Garden magazine and is a former editor of The Garden Design Journal. She won the Garden Writer's Guild Gardening Column of the Year 2009 for a series about her own Norfolk garden.

ANDREW LAWSON is a painter and a distinguished garden photographer living in Oxfordshire. Awarded the Royal Horticultural Society's Gold Medal for photography and twice winner of the Garden Media Guild's Photographer of the Year Award, he has illustrated books by many authors, including Penelope Hobhouse, Rosemary Verey, Anna Pavord, Ursula Buchan, Tim Richardson, Mary Keen and HRH The Prince of Wales. His own books include Plants for All Seasons and The Gardener's Book of Colour. 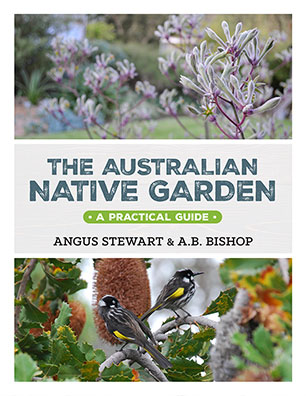 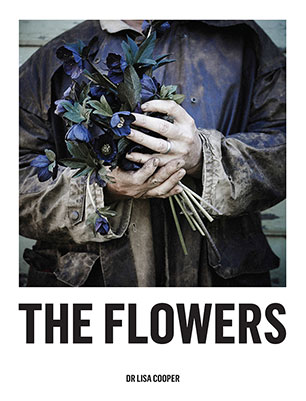 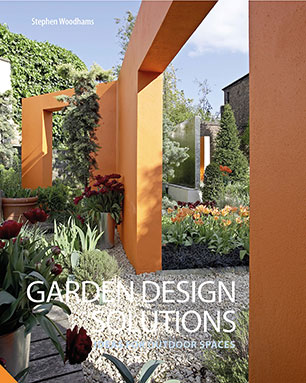 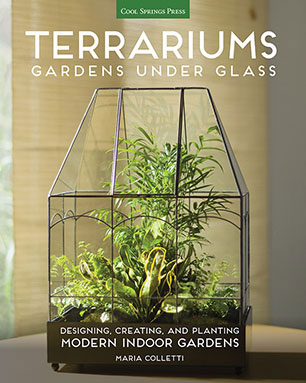 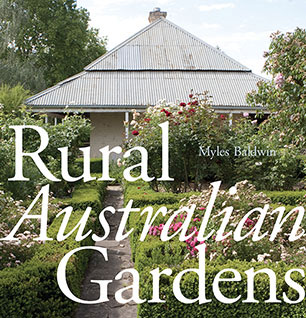