With an introduction by Craig Raine

A collection of three of William Golding's stories with an introduction by Craig Raine.

Egypt fascinated Golding all his life. Here, in the first of these three stories, Golding recreates the world of ancient Egypt at the time of the earliest pharaohs.

His marvellously funny - though characteristically unsparing - view is combined with his vivid realisation of the dust, colour and blazing sunlight of a world he had imagined since childhood. 'Clonk Clonk' plunges us into an even more ancient way of life, primitive, delightful, matriarchal. It contains one of Golding's most appealing female characters, as well as a fascinating and surprising portrayal of masculinity.

'Envoy Extraordinary' brings to life the court of a Roman emperor, nameless, benign yet accustomed to power. He is confronted by a brilliant but unsophisticated Greek whose fertile inventions, centuries before their time, include printing, the pressure cooker, and explosives. This story, later adapted by Golding as his play 'The Brass Butterfly', is fastidiously comic, philosophical and, as always with Golding, full of narrative irony.

All three stories show Golding as a gentle satirist, bringing the past colourfully before us, with an awareness of human frailty but an amused affection towards the individuals who manifest it.
More books by this author

William Golding was born in Cornwall in 1911. Before he became a schoolmaster he was an actor, a lecturer, a small-boat sailor and a musician. In 1940 he joined the Royal Navy and saw action against battleships, and also took part in the pursuit of the Bismarck. After the war he returned to Bishop Wordsworth's School in Salisbury and was there when his first novel, Lord of the Flies, was published in 1954. He won the Booker Prize for his novel Rites of Passage in 1980, and was awarded the Nobel Prize for Literature in 1983. He was knighted in 1988. He died at his home in the summer of 1993. The Double Tongue, a novel left in draft at his death, was published in June 1995. 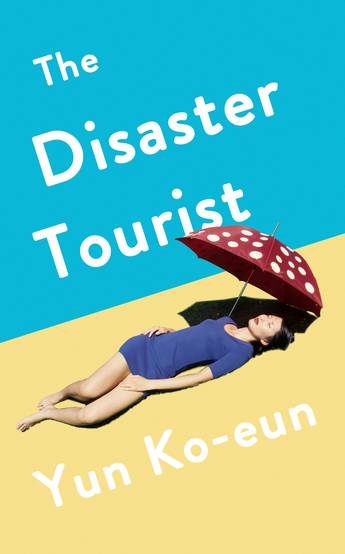 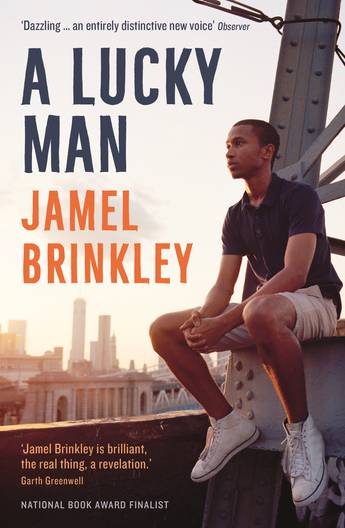 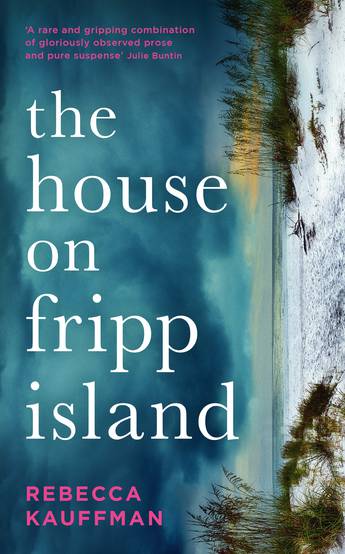 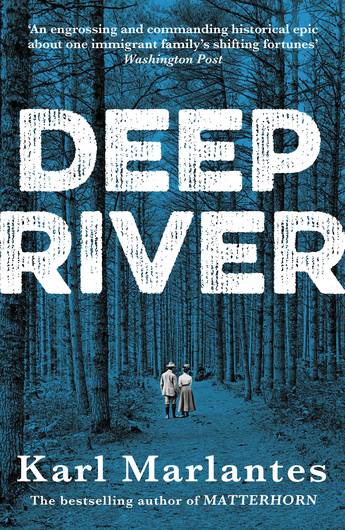 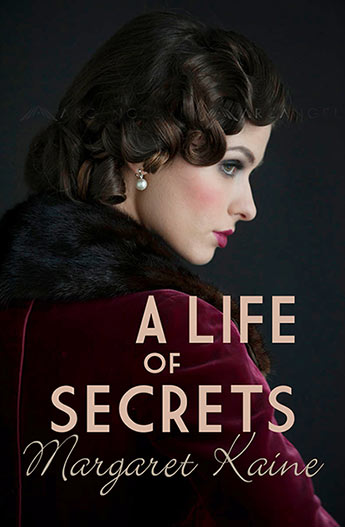