The Past and Other Lies 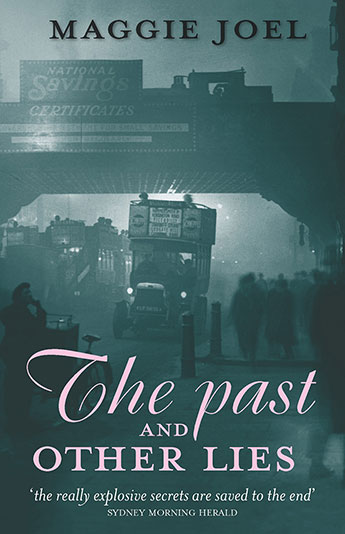 A remarkable novel with an incredible sense of time and place, exploring secrets and sisterhood across generations.

At the height of Britain's General Strike in 1926 a red double-decker bus driven by a volunteer crashes into a low bridge in West London. Almost eighty years later Jennifer Denzel reveals on daytime television that as a teenager she'd found her sister Charlotte hanging by a school tie in their bedroom. But Charlotte can't believe her ears -- it was, she protests, Jennifer who tried to suicide all those years ago. Their grandmother Bertha dreams of a distant time: of a young man she met at a Socialist rally, an unexpected wedding and of a sister, long dead. Meanwhile her daughter, Deirdre, remembers a night during the War forty years earlier, when a V-2 rocket destroyed an entire street, and when she made a shocking discovery.

Brimming with vivid detail of London past and present, The Past and Other Lies is full of warmth, atmosphere, subtle wit and exquisite surprises.

'Silences follow whispered secrets, unresolved issues originate from jealousies and lies, and misunderstandings and coincidences flow throughout the novel. The tension is sustained with all that is left unsaid. This ensures riveting reading for even the most discerning booklover' Bookseller + Publisher

'highly evocative of wartime London..the really explosive secrets are saved for the end. Joel leaves a carefully laid trail of little clues for the reader to follow and she lets each separate storyline unfold slowly and with great skill' Sydney Morning Herald
More books by this author

Maggie Joel is a British-born writer currently living in Sydney. She has been writing fiction and non-fiction for over ten years and has had many short stories published including in Southerly, Overland, Canberra Arts Review and Westerly. The Past and Other Lies is her first novel. 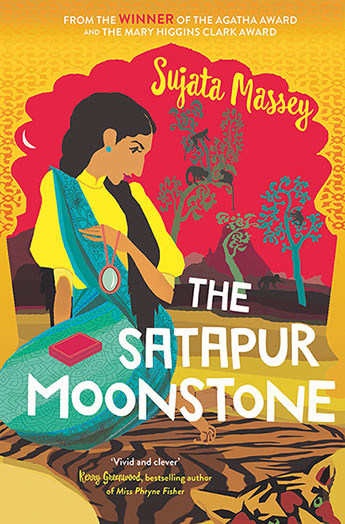 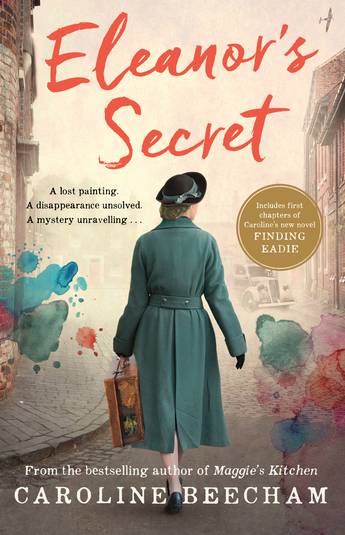 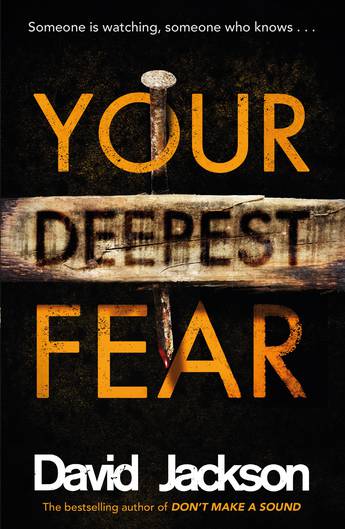 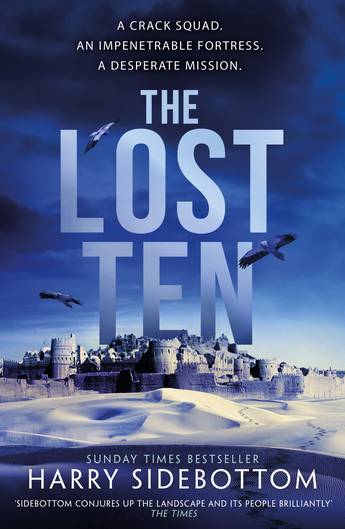 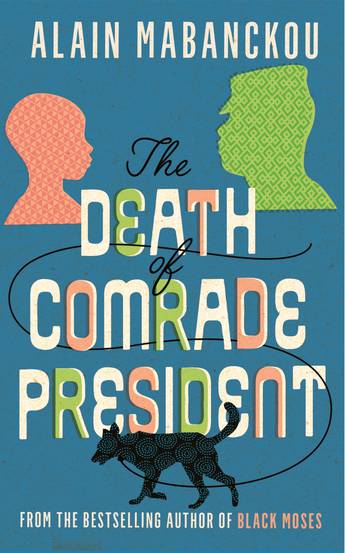 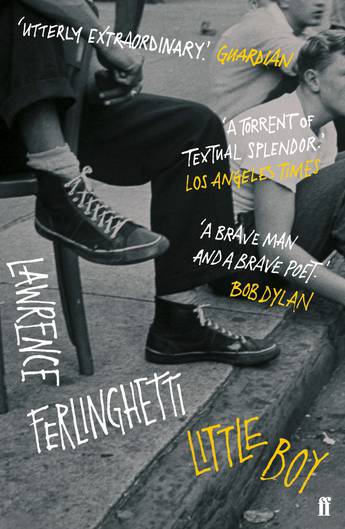 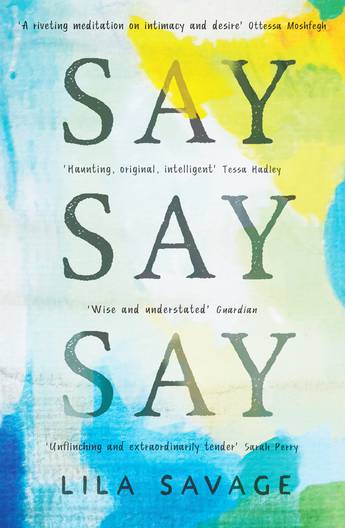 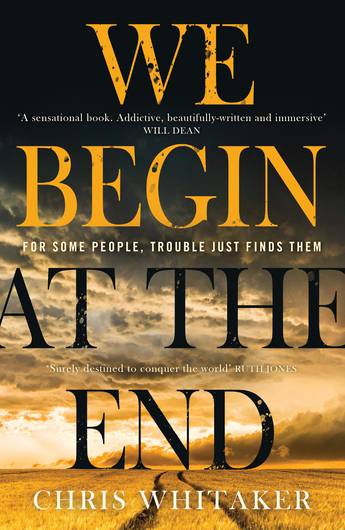 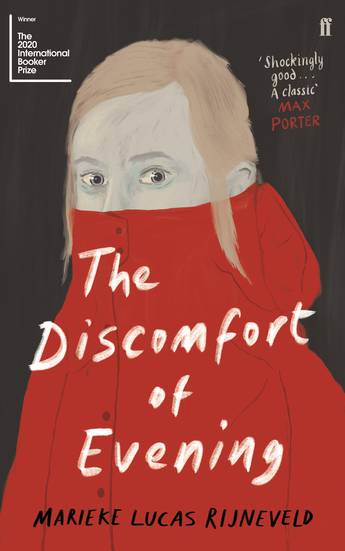