An edge of your seat serial killer thriller 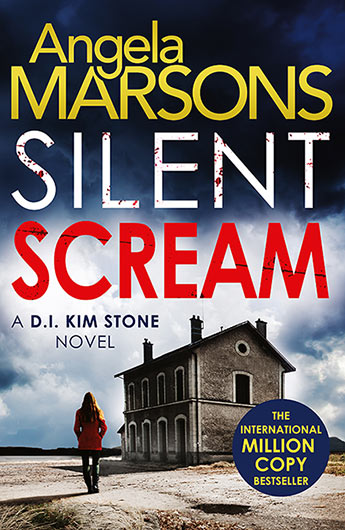 The million copy ebook sensation - in print for the first time.

Five figures gather round a shallow grave. They had all taken turns to dig. An adult-sized hole would have taken longer. An innocent life had been taken but the pact had been made. Their secrets would be buried, bound in blood...

Years later, a headmistress is found brutally strangled, the first in a spate of gruesome murders which shock the Black Country. But when human remains are discovered at a former children's home, disturbing secrets are also unearthed. D.I. Kim Stone fast realises she's on the hunt for a twisted individual whose killing spree spans decades.

As the body count rises, Kim needs to stop the murderer before they strike again. But to catch the killer, can Kim confront the demons of her own past before it's too late?
More books by this author More books in this series

Angela Marsons is the author of the Amazon #1 bestseller SILENT SCREAM.
She lives in the Black Country with her partner, their bouncy Labrador and a swearing parrot.