Keep Your Hands on the Wheel 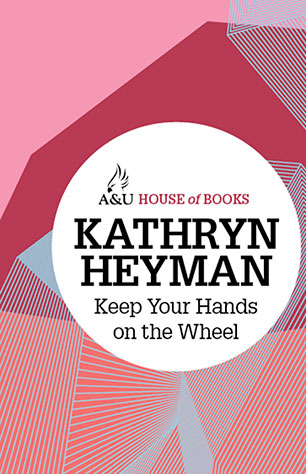 A superb, comic and moving evocation of sibling rivalry in a family with a dark secret.

Marah and Charis have left Australia to pursue very different careers. Marah, a trainee opera diva, tries hard to keep her weight, her life, her self under control; Charis works nights as a telegram girl, zooming across London on her motorbike dressed as a French maid or a pregnant bride.
More books by this author