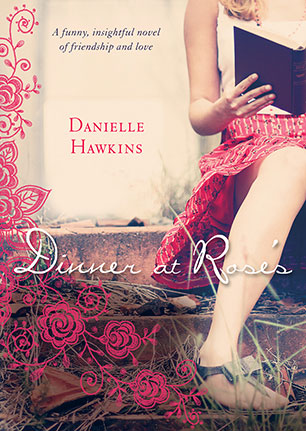 A beautifully written, funny, intelligent and heartwarming novel about a young woman who leaves the city for her home town where she falls in love with a wonderful man - and does much more besides.

In the wake of an unfortunate best-friend-and-boyfriend-caught-having-sex-in-a-chair incident, Jo Donnelly flees her civilised city life to take up a temporary job at the physiotherapy clinic in her small home town.

Jo is ineptly assisted at work by a receptionist who divides her time between nail care and surfing the internet. Meanwhile, her new flatmate is a joyless couch potato who hogs the TV and is vigilant in her quest to prevent excessive electricity consumption. Life would seem a bit grim if not for Jo's eccentric honorary Aunty Rose, who lives up the valley with her pet piglet, four dogs and two sheep.

Rose was a wise and infinitely patient friend to both Jo and her bona fide nephew, Matthew, while they were growing up. And when Rose is hit by illness Jo moves in to look after her, while Matt helps out as much as his farming duties allow. But illness aside, it's not long before the mischievous Rose is playing cupid.

This is an utterly charming, funny, insightful novel of friendship and love.
More books by this author

Danielle Hawkins grew up on a sheep and beef farm near Otorohanga in New Zealand, and later studied veterinary science. After graduating as a vet she met a very nice dairy farmer who became her husband and switched to sheep farming. Danielle spends two days per week working as a large animal vet and the other five as housekeeper, cook and general dogsbody. She has two small children - and when she is very lucky they nap simultaneously and she can write things. 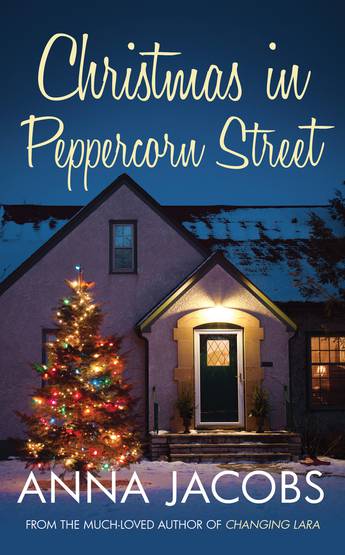