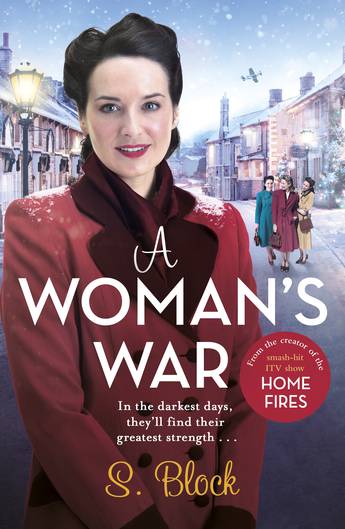 In the depths of war, the women of Great Paxford will need all their strength...

As enemy planes continue to bombard the North West of England, the members of Great Paxford's WI fight harder than ever to persevere.

Teresa Lucas has reshaped her life to become the perfect wife - but will the arrival of a new guest throw her world off kilter?

Laura Campbell is grieving for her father, but in the midst of tragedy, a new future beckons.

Pat Simms plans to escape her difficult life at the end of the war, but when things change at home, she finds herself questioning everything she thought she knew.

And for Steph Farrow, it's not the threat of what's to come she fears, but whether she can live with what she has done...
More books by this author

S. Block, the creator and writer behind the Home Fires TV series watched by over six million viewers, is a BAFTA award-winning writer who's been nominated for the Royal Television Society Awards and the British Comedy Awards. He's worked on TV shows such as New Tricks, Lewis, Wire in the Blood,Hotel Babylon and The Inspector Lynley Mysteries, as well as shows for NBC and ABC.

Among other jobs he was an elephant keeper at London Zoo, a London bus driver and is the current director of the North London branch of The Samaritans. Simon was born in London and lives there with his wife and sons. 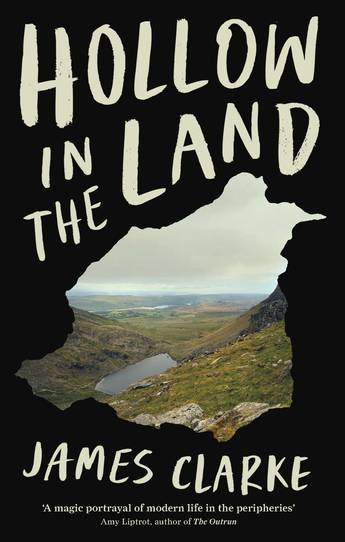 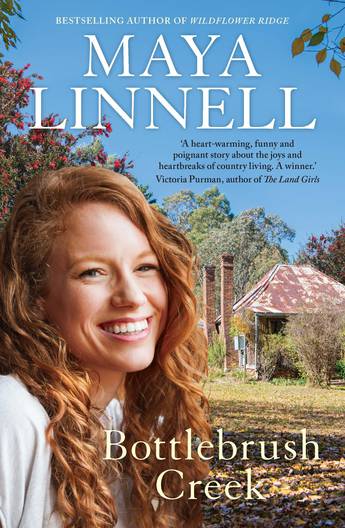 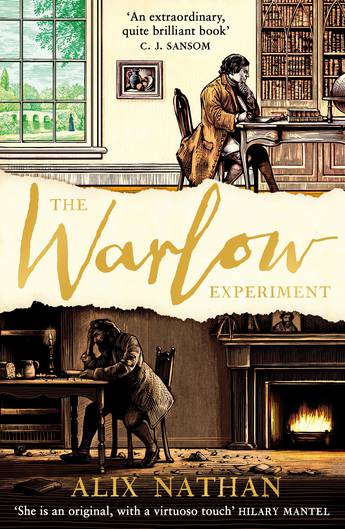 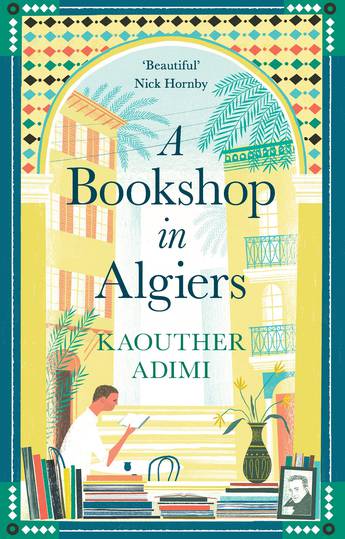 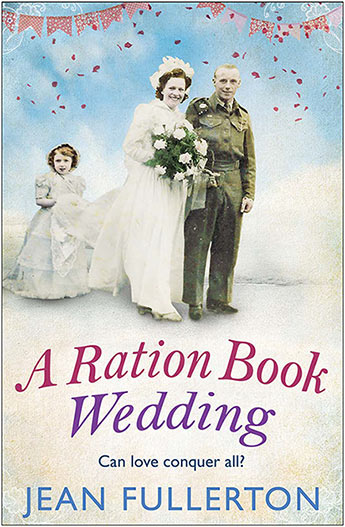 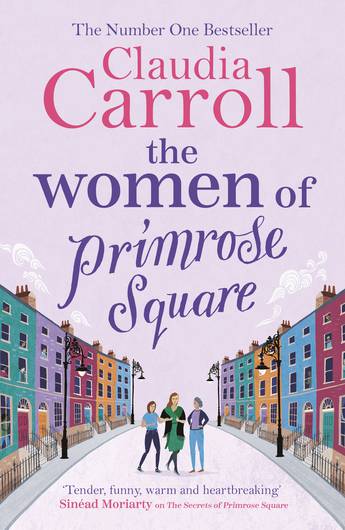 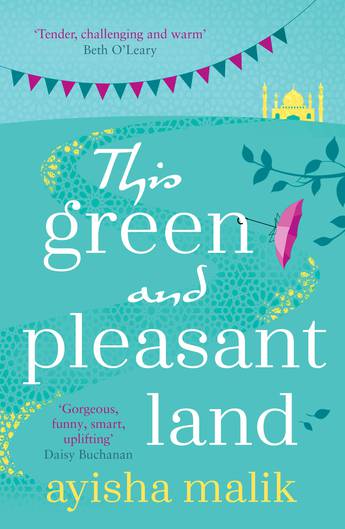