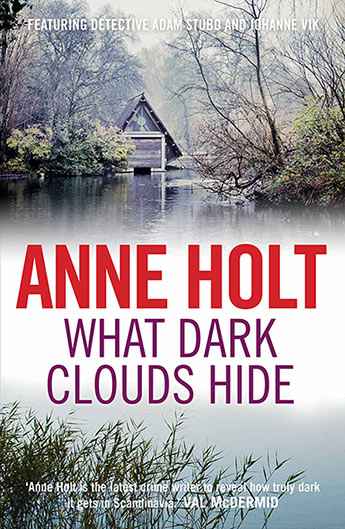 On a summer's day, Johanne Vik arrives at the home of her friends Jon and Ellen Mohr and is greeted by a scene of devastation: their young son, left unattended, has tragically fallen to his death.

Meanwhile, Oslo is under attack. An explosion has torn the city apart and newly qualified police officer Henrik Holme is the only one available to attend the Mohr household. As Holme investigates, he casts doubt on the claim that the death was a tragic accident and calls upon Johanne's profiling expertise to understand what really happened.

But neither realise that those involved are determined to hide the truth - no matter what. Before the summer is over, more shocking deaths will occur...
More books by this author More books in this series