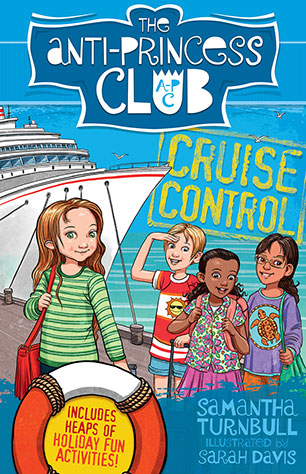 Join the anti-princesses as they go on a holiday cruise in a special summer edition that includes stories and activities.

Maths whiz Emily Martin has won a place in a video game competition - on a summer cruise! And her best friends Bella, Grace and Chloe are with her all the way.

While onboard, the girls set themselves a few anti-princess missions: win the regatta, rescue the endangered turtle, show the gift shop manager that dolls can be more than be pretty, and prove to the gamers that girls can compete - and win!

Can the anti-princesses work together to complete their missions, and maybe pick up some new members along the way?

Samantha Turnbull is a multi-award winning journalist currently working at the Australian Broadcasting Corporation. In 2003 she was the youngest finalist in Australia's premiere media awards, The Walkleys, and has since been named Journalist of the Year and Young Journalist of the Year several times in the Prodis (Northern NSW Journalism Awards), and Feature Writer of the Year in the APN annual journalism awards. Her writing has been featured in publications including ABC online, the Canberra Times, Daily Telegraph, Northern Star, SHE magazine, Cosmopolitan and the Walkley magazine. 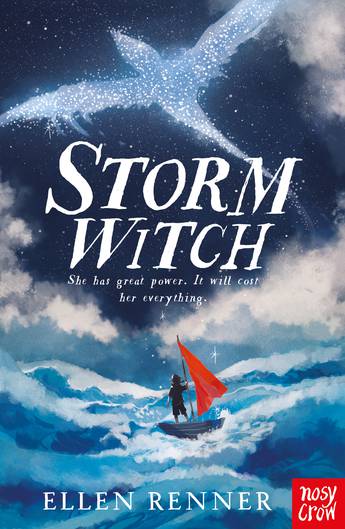 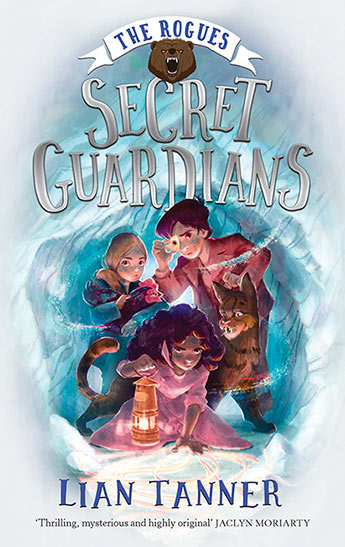 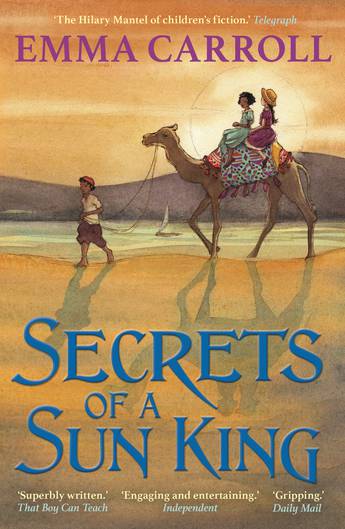