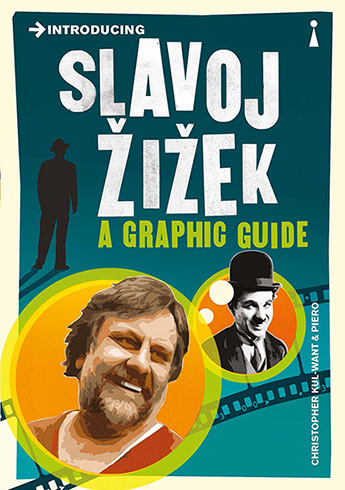 A brand-new INTRODUCING title on a contemporary thinker reported to be the 'world's most dangerous philosopher'.

Slavoj Zizek is one of those rare philosophers writing today whose fame exceeds academia and who is widely known publicly. Zizek's work and writings revolve around several interrelated areas. His earlier work is very much involved in elucidating Lacanian psychoanalysis through examples from American cinema as well as high literature and pulp novels. Besides his work on popular culture, throughout his writings from his early work as a journalist in Slovenia to his most recent books Zizek has been concerned with the twin subjects of politics and ideology.Christopher Kul-want and Piero's Introducing guide deftly explores this revered but often challenging thinker and succinctly shows how Zizek's entire work can be seen as an attempt to outline a new theory of enjoyment.
More books by this author More books in this series

Christopher Kul-want is Course Director of the MA in Fine Art at Byam Shaw School of Art, London. Piero is an illustrator, artist and graphic designer whose work has twice been included in the Royal College of Art in London. He has illustrated many INTRODUCING titles.