Ann Patchett is the author of six novels and three books of non-fiction. She has been shortlisted for the Orange Prize for Fiction three times; with The Magician's Assistant in 1998, winning the prize with Bel Canto in 2002, and was most recently shortlisted with State of Wonder in 2012. She is also the winner of the PEN/Faulkner Award and was named one of Time magazine's 100 Most Influential People in the World in 2012. Her work has been translated into more than thirty languages. She is the co-owner of Parnassus Books in Nashville, Tennessee, where she lives with her husband, Karl, and their dog Sparky. 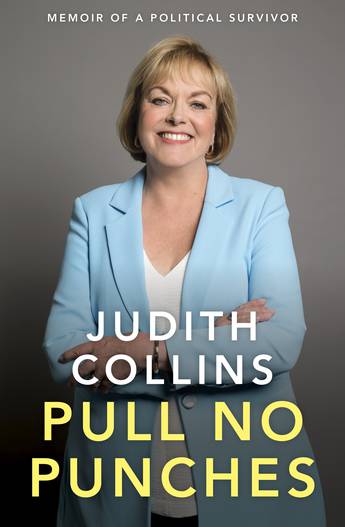 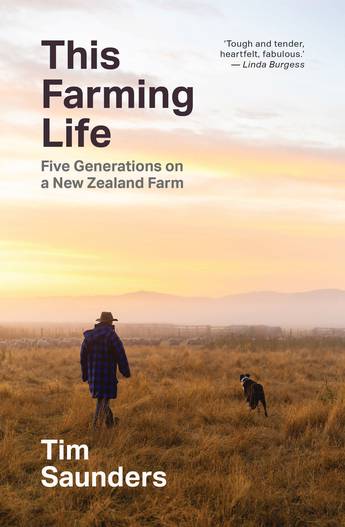 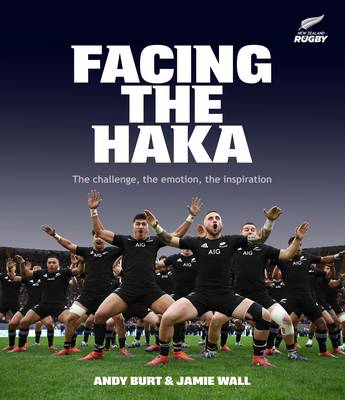