Sarah Hall is an honorary fellow of Aberystwyth University, and a fellow of the Civitella Ranieri Foundation (2007). She has judged a number of prestigious literary awards and prizes. She tutors for the Faber Academy, The Guardian, the Arvon Foundation, and has taught creative writing in a variety of establishments in the UK and abroad. Sarah currently lives in Norwich, Norfolk.

Sarah Hall was born in Cumbria in 1974. She received a BA from Aberystwyth University, Wales, and a MLitt in Creative Writing from St Andrews, Scotland. She is the author of Haweswater, which won the 2003 Commonwealth Writers Prize for Best First Novel, a Society of Authors Betty Trask Award, and a Lakeland Book of the Year prize.

In 2004, her second novel, The Electric Michelangelo, was shortlisted for the Man Booker Prize, the Commonwealth Writers Prize (Eurasia region), and the Prix Femina Etranger, and was longlisted for the Orange Prize for Fiction.

Her third novel, The Carhullan Army, was published in 2007, and won the 2006/07 John Llewellyn Rhys Prize, the James Tiptree Jr. Award, a Lakeland Book of the Year prize, was shortlisted for the Arthur C. Clarke Award for science fiction, and long-listed for the Dublin IMPAC Award. The Carhullan Army was listed as one of The Times 100 Best Books of the Decade.

Her fourth novel, How To Paint A Dead Man, was published in 2009 and was longlisted for the Man Booker prize and won the Portico Prize for Fiction 2010. Her work has been translated into more than a dozen languages. 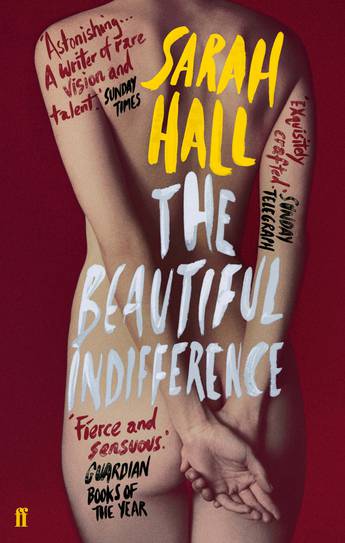 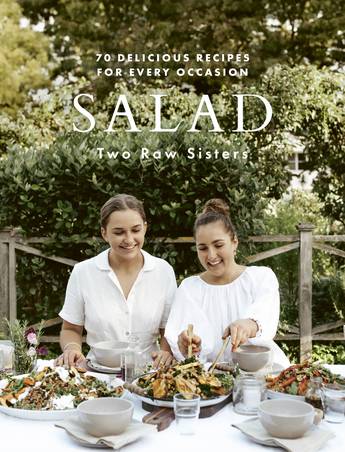 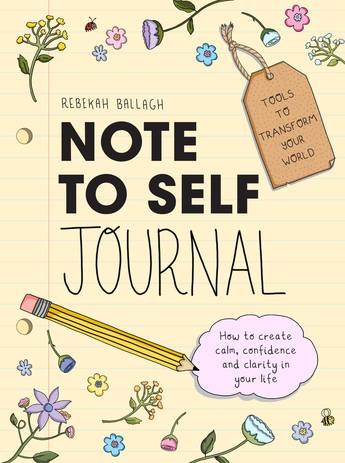 Treasure and Dirt Chris Hammer NZD $36.99
Back to top