Scot wasn't born reading and writing; in fact he left school in year eleven to undertake an apprenticeship in gardening with the local council. His first fiction for young readers, One Dead Seagull, was published after he attended a writing conference with John Marsden. His many books since include Burning Eddy, which was short-listed for both the CBCA and NSW Premier's Literary awards.

Scot lives with his wife and three children, two dogs and some chooks in the bush in Eastern Victoria. He spends half the year writing and half the year on the road talking to mostly young people about his books and the craft of writing. 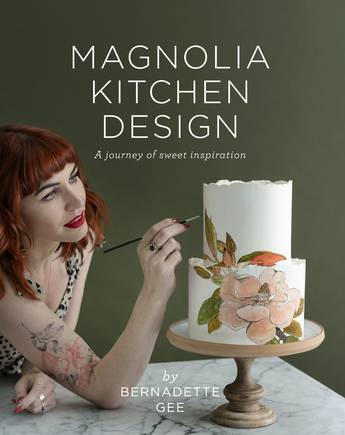