Born and raised in America, Lenore Appelhans now lives in Germany with her husband, illustrator Daniel Jennewein, and their three fancy Sacred Birman cats. Lenore dabbled in creative writing throughout her schooling writing short stories for assignments, literary magazines and writing contests. The Memory of After was her first novel and was published to great acclaim in 2013. She also works as a freelance advertising copywriter. 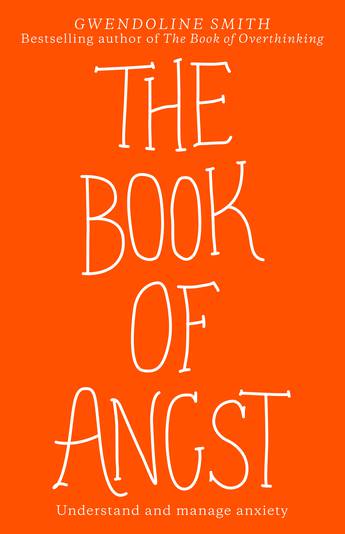 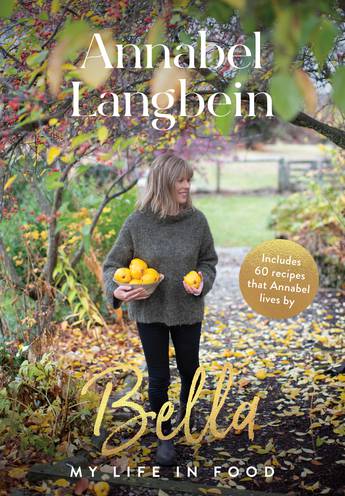 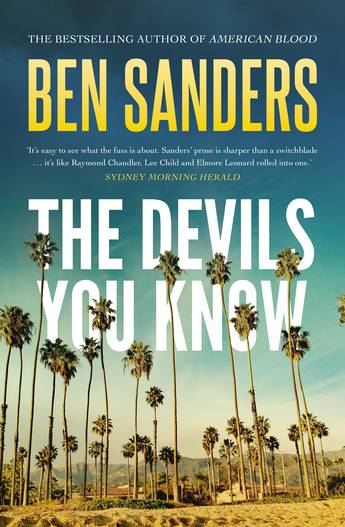 The Devils You Know Ben Sanders NZD $32.99
Back to top